Question 9: Who is the villain behind the nefarious plot?

Question 10: Why had the villain abducted Santa?

Audacity was used to combine all seven (7) of the MP3 files into one track and increased the tempo to 270% to hear the secret message. 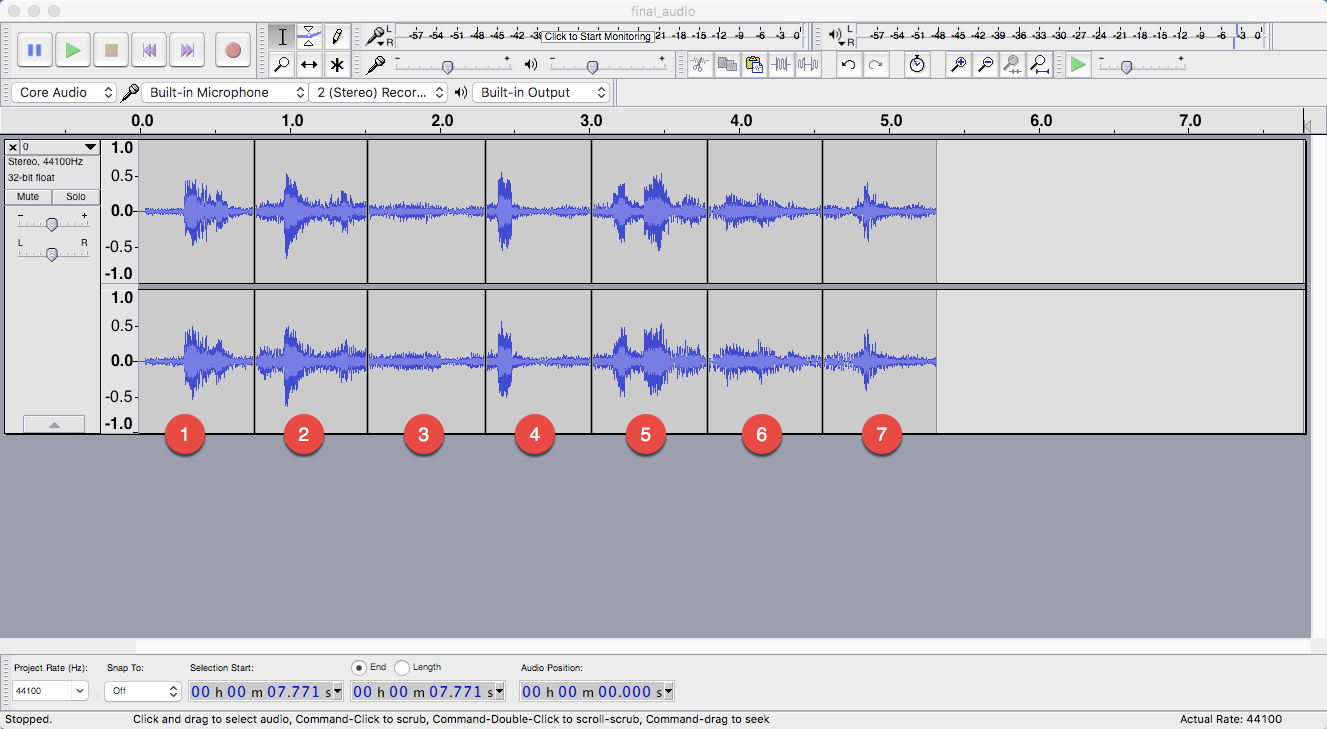 If you’d like to hear it, this is my uncombobulatedaudio.mp3 version. Or just read the message below:

Who is the villain behind the nefarious plot? Dr. Who

The question of the hour is this: Who nabbed Santa.
The answer? Yes, I did.

Why had the villain abducted Santa? To prevent the Star Wars Holiday Special from being released

Next question: Why would anyone in his right mind kidnap Santa Claus?

The answer: Do I look like I’m in my right mind? I’m a madman with a box. I have looked into the time vortex and I have seen a universe in which the Star Wars Holiday Special was NEVER released. In that universe, 1978 came and went as normal. No one had to endure the misery of watching that abominable blight. People were happy there. It’s a better life, I tell you, a better world than the scarred one we endure here. Give me a world like that. Just once. So I did what I had to do. I knew that Santa’s powerful North Pole Wonderland Magick could prevent the Star Wars Special from being released, if I could leverage that magick with my own abilities back in 1978. But Jeff refused to come with me, insisting on the mad idea that it is better to maintain the integrity of the universe’s timeline. So I had no choice – I had to kidnap him. It was sort of one of those days. Well. You know what I mean. Anyway… Since you interfered with my plan, we’ll have to live with the Star Wars Holiday Special in this universe… FOREVER. If we attempt to go back again, to cross our own timeline, we’ll cause a temporal paradox, a wound in time. We’ll never be rid of it now. The Star Wars Holiday Special will plague this world until time itself ends… All because you foiled my brilliant plan. Nice work. …